These two things might not appear to have anything in common, but thanks to the Romantic Poet Samuel Taylor Coleridge they both found their way into our latest episode of Exmoor Fun Facts.

Coleridge fell in love with Exmoor during his stay at Nether Stowey in 1797/98. He wrote some of his best know poems during this time, inspired by his walks across Exmoor with his friend and fellow poet William Wordsworth.

A bit more than 200 years later the poet gave his name to a 51-mile-long walk from Nether Stowey across the Quantocks and Exmoor to Lynton.

Our Fun Facts explore locations Coleridge visited and looks into some of the stories surrounding the poet. Our Club Members receive a pdf of all the fun facts which can be printed out to plan the next visit to Exmoor. At the end there is even a quiz!

This site uses Akismet to reduce spam. Learn how your comment data is processed. 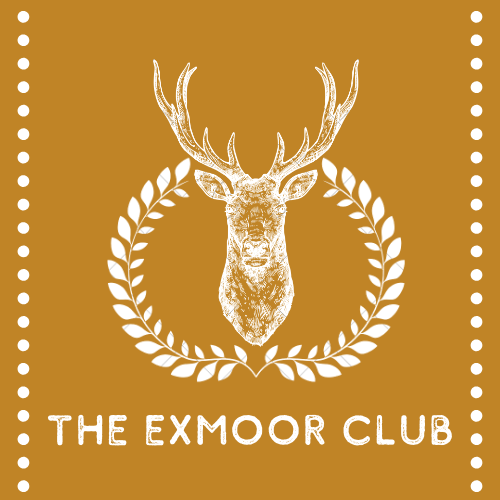